Pretty Girl under the Christmas Tree 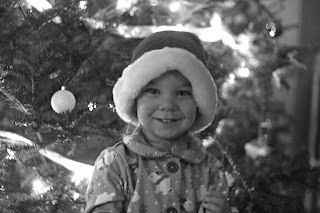 Posted by The Ramos Family at 1:21 PM No comments:

Manny and Mama had the opportunity to go Christmas Caroling with a group of Young Adults from Mechuwana (where Mama used to go to camp when she was little).

Manny loved Christmas Caroling and we go to sing his favorite, Jingle Bells at every house we stopped to sing at.

Manny getting a lift from his new friend, Beth: 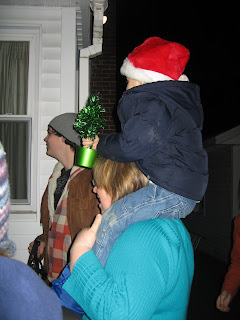 Manny taking a break while singing: 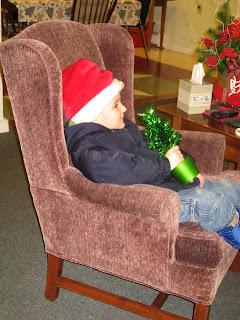 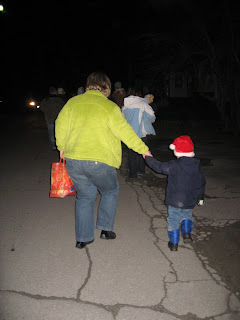 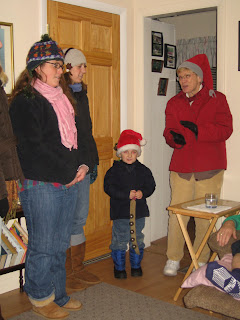 After caroling we went back to the church and had chocolate chip cookies and hot chocolate. Manny had a great time and asked if we could go Christmas Caroling every day.

Posted by The Ramos Family at 1:10 PM No comments:

We took Manny, Makenzie, Roman, Reed, McKayla and Kristian to the mall to get their pictures taken. We decided that it would be nice to have some "real" pictures rather than just playground pictures.

We had to wait a little while to have their pictures taken. 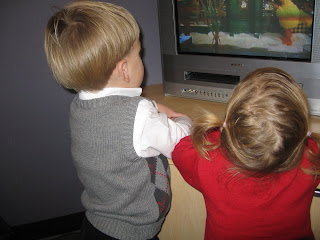 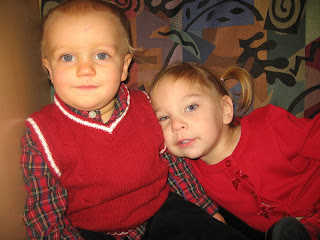 Manny giving McKayla a Christmas kiss on the cheek: 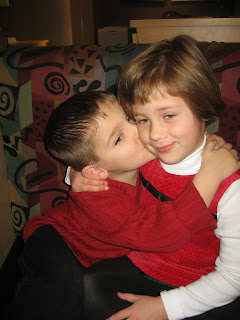 Manny, McKayla, Makenzie and Kristian waiting for Roman and Reed: 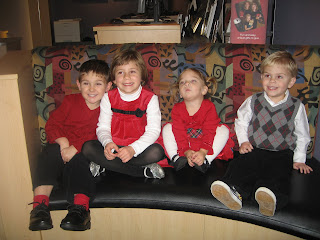 Posted by The Ramos Family at 12:58 PM No comments:

Manny was chosen as a representative of his Pre-K class to sign the last beam to be built into the new Pre-K through grade 8 school.

The Superintendant of Schools holding Manny so he could sign his name: 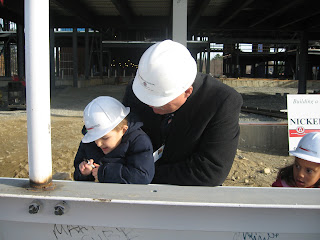 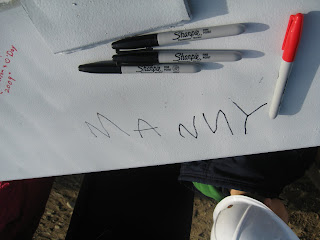 Telling the man where to put the beam on top of the building: 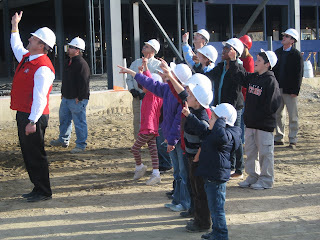 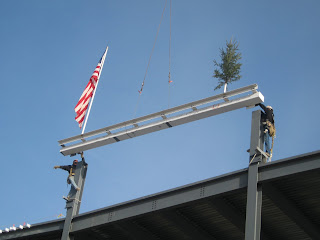 Posted by The Ramos Family at 9:20 AM No comments: